Do you support Universal Basic Income (UBI)? Michael Loebs–the California National Party’s candidate for governor–is currently the only candidate on the recall ballot who supports UBI 100%.

Several state experiments prove the benefits of UBI. In Stockton a UBI give-away produced “life changing” results in recipients; the Los Angeles Times claims they became “healthier [with] less depression and anxiety and enhanced well-being.” Oakland and San Francisco mayors are launching UBI programs soon, but – what about the gubernatorial candidates?

If UBI is your priority, a deal-maker, your choice for governor needs to be Michael Loebs.

The California National Party wants every Californian to receive $500 monthly, regardless of income level, plus we propose a negative income tax, to lift people out of poverty. Wages up to $40,000 a year will be untaxed, and people earning less would get half the difference between $40,000 and their annual income from wages. For example, a person earning $24,000 a year would receive a refund of $8,000 (half of $40,000 – $24,000), one earning $14,000 would receive $13,000, and a Californian without income would receive $20,000. This would provide food, housing, and other basic needs to every Californian. 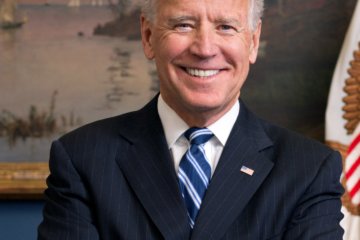